Songs come to you in funny ways. Sometimes a story is cobbled together from adventures that took place at different points in your life. Then, defying time and space they merge into one tale told in about three minutes and eleven seconds in a song you never expected to write. Really!

Here’s how this one came about…

The Bacon Brothers had been off for a few months. Converging from different airports at different times we arranged to meet at our hotel in Kansas City for a couple of gigs in the Midwest. I arrived on my own and headed for the gym. Kevin got in early from LA and was finishing up his workout when he saw me. 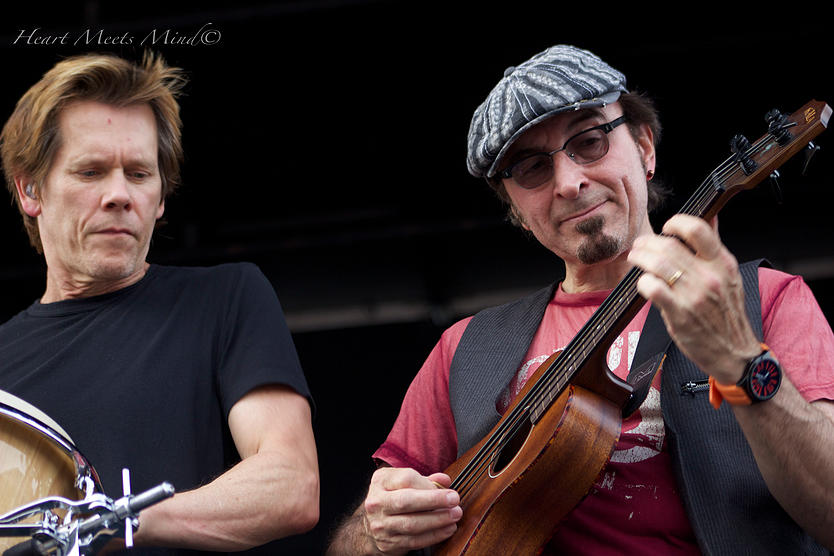 I told him that he ought to write a song. “Really?” he said. Yes, really.

Weeks passed. Several gigs later I checked with him and he still hadn’t started the song. Finally after a few months of me pestering him he said: “Why don’t you write it?” Well OK then. I told him I’d cut him in for giving me the title! I was off and running.

Where to start? I have no idea why but I thought about a particular incident from my scufflin’ days in Greenwich Village.

“Boom, boom, boom the bass filled the room when a fight spilled in from the alley outback.” I actually was in a bar fight at Kenny’s Castaways on Bleecker Street in The Village. 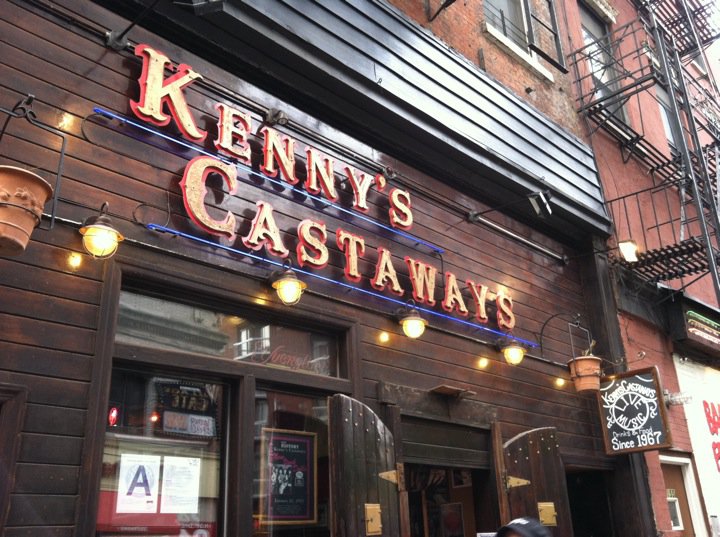 Kenny’s finally closed its doors in 2012 after 45 years. All of us who played and hung out there miss Pat Kenny.

“A riot, a rumble it got rough and tumble but we made it out of there with our pride in tact.” Brawlers, bouncers, fans and strangers went at it for a while but the show went on. Hey, this was rock and roll during the punk era in a bar run by a guy who was said to have ties to the IRA. What’s a little spilt beer and blood?

The first verse came easy but what should happen next with our hero? I imagined him going back to his girl friends house looking for sympathy… and a drink. Pay attention to the second verse and hear what happens, I don’t want to give away the punch line.

I think that everybody has a dream of hitting it big in some way. Most of us won’t but that doesn’t stop us from thinking about it or how to make it happen. That’s what the last verse is all about.

“Hey, hey, hey, I get up every day working on a scheme to beat the machine.” Whether it’s landing a career-making deal, developing the next hot app or writing a hit song we believe that as long as we stick to it and work hard, that big score is just around the next corner, or the one after that.

“It’s don’t hurt to dream you know what I mean.” Maybe that’s why people like to sing along with this one when I do it live. It’s a weirdly positive message I guess. We’re all striving to make the best of what the universe has laid out for us. Doing What I Can With What I’ve Got is on my latest collection 3 – 1.2